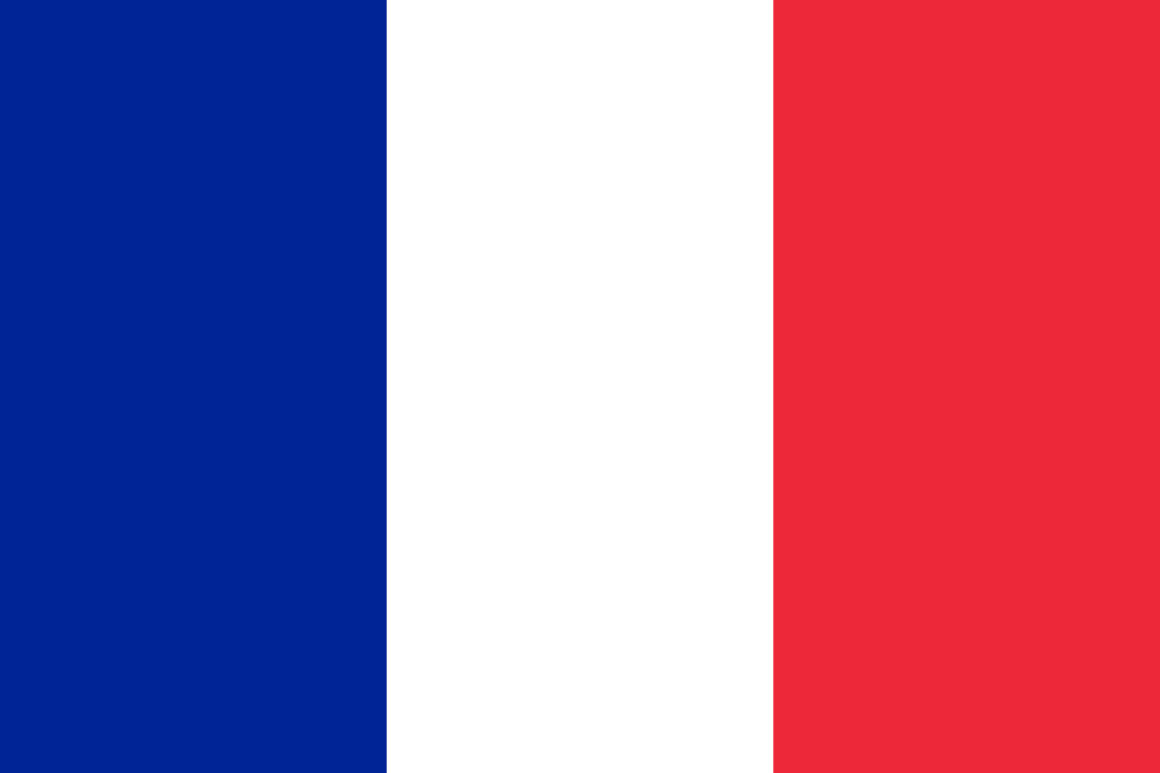 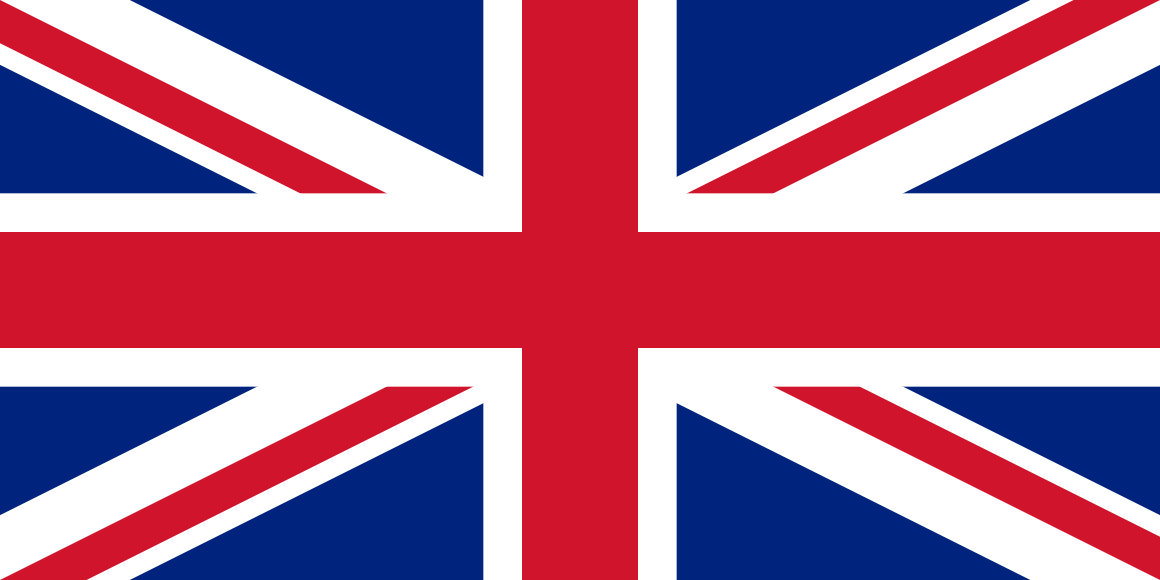 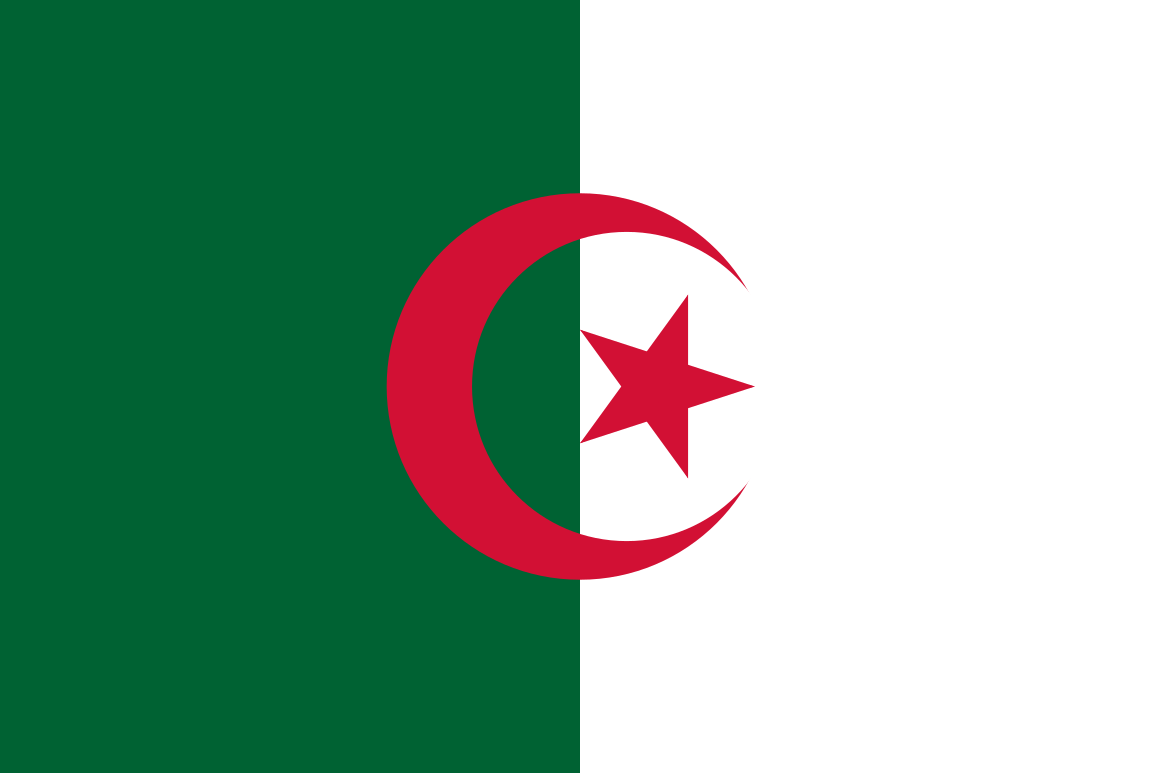 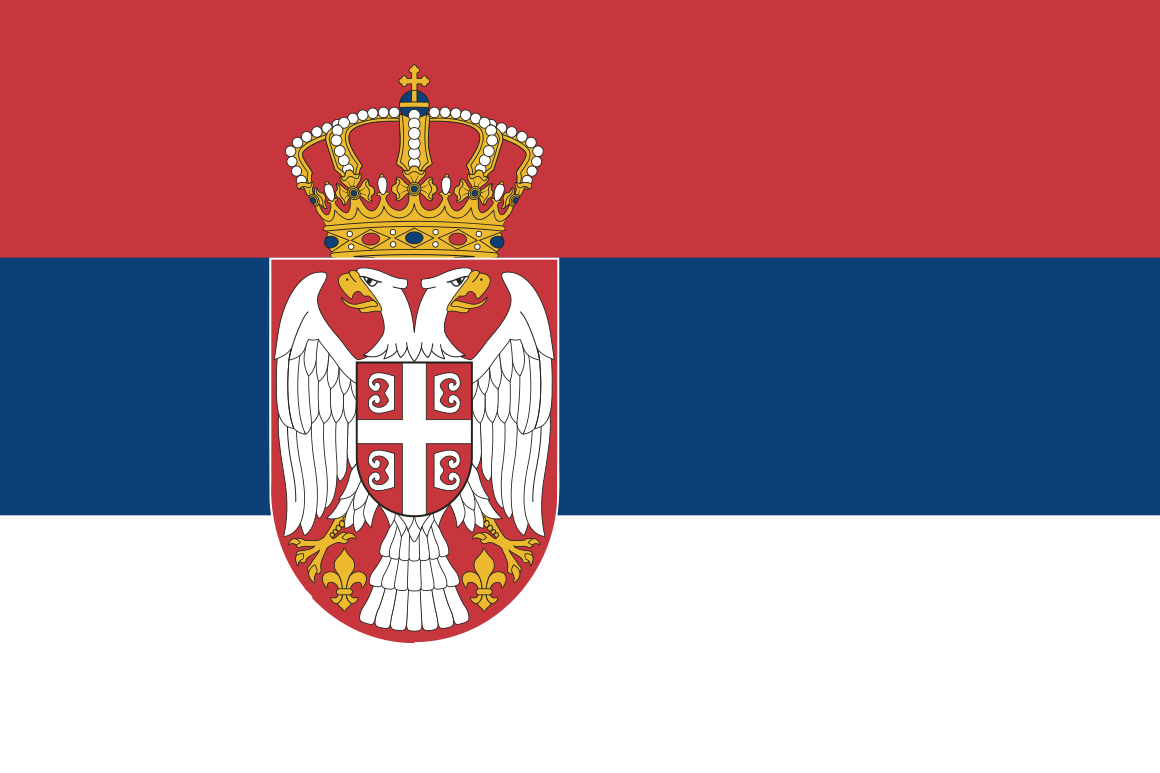 Hébreu
About us > Corporate Responsibilty 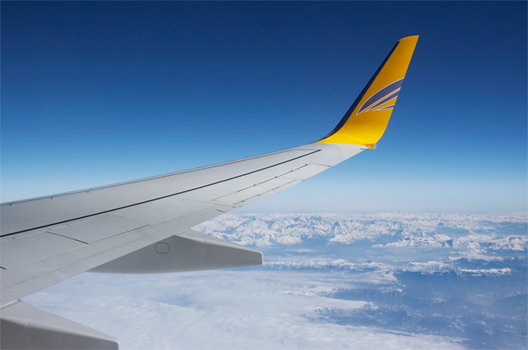 The Company partners with the Civil Aviation services in all studies undertaken to reduce the noise of its activity (CDO = continuous descent operations, take-off at the far end of runways, tailwind procedures) and is present in various consultative commissions of French airports. These commissions include neighbouring communities and local authorities.

By investing heavily in sound absorbing structures for its Boeing 737 fleet, the Company is now equipped with the most quiet cargo aircraft on the market, ideal for its night flight activities.

After the implementation of the on board RTTO software that optimises take-off and landing performances, EUROPE AIRPOST has undertaken major programs to reduce polluting emissions.

Integration of two next generation B737-700s:

Equipped with winglets and CFM56-7 engines, these aircraft reduce fuel consumption by 15%.

Launch of the ECO2 project:

The ECO2 project has reduced our annual fuel consumption by more than 2%, a gain of more than 5,000 T of CO2 per year.

Elimination of paper documentation on board to a weight gain of 25 kg per aircraft, or 80 tons of CO2 not emitted.

Set up a working committee with its partner airports to look into replacement of its Ground Power Units (vehicles capable of supplying power to aircraft parked on the ground) by non-polluting Fixed Electrical Ground Power units.

ASL AIRLINES FRANCE is associated with major partners for both the reprocessing of industrial waste inherent in its business as for the sorting of paper and paperboard.